For the last 12 years Chuck Sherwood has been the bass player for Incantation. The band now releases ‘Sect Of Vile Divinities’ and Chuck talks to us about these weird times to release and album and not tour, about being faithfull to the old school death metal genre, and how the band researchs about the topics discussed on their albums. By Morpheus Misfit

– Sect Of Vile Divinities was released just some days ago, and is again a killing death metal machine. I think one of the most appreciated things for fans is the loyalty in sound, they know what they are gonna get on a new release. Were you at some point afraid of changing this or is old school death metal the most suitable genre for Incantation?

• Chuck: Still find it hard to grasp how positive this album has been received. Our approach of style is certainly something to be expected but the sound as you say is so subjective, independent per release and is left to a ton of scrutiny. Don’t believe we have the capacity to revolutionize our own form of Death Metal let alone a tried and true approach to what we feel is best to be labeled as an Incantation album. Our experimentation, with the expertise of Dan Swanö has expanded the limits of this album and our own expectations. Fear didn’t apply necessarily. We were focused on structure, performance and arrangements. Being abstract via production hadn’t crosses our minds, till that phase was presented. It was just as impressive to us as to a first-time listener. Suitable to create Death Metal? We don’t want to know another way.

– The album was ready in January and then 2 months later all the covid-19 issue broke up. Have you ever thought of posponing the release to 2021? You know, no band is able to tour now to promote an album

• Chuck: Postponing wasn’t brought up to my knowledge. Despite the world being shut down we have been able to create numerous other options for supporters to be as excited as we are about “Sect.” Whether it is platforms to interact such as Zoom, Skype, YouTube etc. Seeing as we are in separate states and lack the ability to travel like the rest of the world on lockdown. Positive thinking here… No touring may restrict us from seeing one another but being homebound also allows folks to experience the journey we present to you with no distractions. These times dictate other ways to explore. Rest assured our desire to the hit the stage is feverish, but releasing the floodgates is beyond us and left for the powers that be.

– The doom parts on this album are the big highlights for me this time. Would you say it totally changed the direction of the songs or the songs would be the same without the slower doomy parts?

• Chuck: Very cool to read your fond of the more doomy moments. Those elements throughout are necessary to the atmosphere of the album we feel. If a certain song (either in its entirety or in part) was without the slower, the contrast to the faster wouldn’t be as impactful or vice versa. Letting the song breathe or have “cliff drop” moments should be a natural progression as opposed to a forced directional change. John and I just spoke on this very topic recently. In “Entrails of the Hag Queen” it starts one way ends another, not a conscious decision. Only a way Incantation material can develop to something unique enough to be confident in presenting on an album.

– Most of the fans say the mix on this album is one of the best on your whole catalog. Was something you really put some effort into this time?

• Chuck: Our previous albums are always a staging point on how to do the next. This was no different that on “Profane” our sound was certainly different from all prior and yet again we test new grounds with “Sect”. Not to say any are any better than the other. That’s left to those interested and their tastes. We never would release a new mix that wasn’t unanimously agreed upon. With the talents of Dan Swanö ever present on our past 4 albums he never ceases to amaze with a fresh approach. “Sect” is definitely a testament to that. We’ve heard these songs for the better part of three years now. After this mix was sent to us, it was if we never heard the songs before. We couldn’t be happier with the end result.

– I think the album and the songs this time are dedicated to ancient evils across different cultures. Do you normally do a lot of research before going on to these kinds of subjects on your songs?

• Chuck: Constantly actually. I drew upon my typical muses, but adding topics unfamiliar to myself. A way to research interests, and explore my subconscious with death metal as a catalyst. Folklore, mythology, history, occultism and my dreams are within, like everything I’ve ever contributed. Since the plague hit the world and had been homebound I started researching Ancient Rome and have since been reading Tacitus, Suetonius, Caesar and Pliny the Younger. Perhaps lyrical content may develop, uncertain, but perhaps.

– Your music is not the most positive or happy out there, but it amazes me finding comments where fans say that after a shitty job day they found happiness on listening to your music. Do you see Incantation music like a healer not only for you guys but also for your fans?

• Chuck: An outlet would be more fitting, in my opinion. I believe us all in the band to be primarily happy people. I’d hate to see what we’d be if not for our expressions of rage, evil, darkness, violence, doom, the disturbing etc etc. It is the same felt for all of us in Metal I was inclined to believe, hence our draw to this lifestyle, music and all that is associated with it. A juxtaposition to our lives. In a way it can be construed as healing but I’d prefer it to be as “preventative medicine”.

– Eliran Kantor artwork is amazing. Was this one of his art that was for sale or was something specifically made for this release?

• Chuck: Not bought, it was a meticulous tandem effort between Eliran and I for “Sect of Vile Divinities” as it was for “Profane” and “Dirges”. This time the vision in my head was too elaborate. Attempting to convey every aspect of each song. Wasn’t an easy task to be sure, mockups, file trading, reference material, tons of correspondence, edits and drafts. We in the band all remain seriously impressed by his translation of the concept. He is an amazing artist and person to work with. Understanding and open to suggestions. He excels where we come short in the nature of his median.

– For the Propitiation video you used footage from a silent film from 1914 called Cabiria. Which film of the last decade will also fit on an Incantation lyric video?

• Chuck: The use of Cambiria was a great idea from John. “Entrails of the Hag Queen”. This is inspired from a Balinese/Hindu legend which says during the reign of Airlangga in the late 10th century a witch had a daughter that couldn’t be married due to her mother’s use of witchcraft. The mother killed crops and caused disease from being widowed. Now in outrage from an unwed daughter she sacrificed a child from the village at the “temple of death” to Rangda queen of Leyaks which were human by day with long tongues. By night their heads and entrails (heart liver lungs intestines) fly away from the body looking for pregnant women to suck their baby’s blood or a newborn infant from the womb. So for a cinema reference I’d recommend “Mystics in Bali” from 1981. It is loosely based on the same legend. Definitely a good parallel of music and film.

– I think the drums on the album were recorded two years ago and you had to re-do some parts of it. Do you remember where the drums won´t fit and had to be re-recorded? Was it more a Dan Swano job?

• Chuck: Indeed they were tracked two years ago. All the steps of the process I’m a little ignorant to. I know that we amended the end of “Entrails”, think it was the third riff in “Ritual Impurity” was altered but can’t recall if it was solely guitars or the drums as well. The beginning of “Unborn Ambrosia” was certainly one of the last edits. I mean Dan did have his hands in the process but Kyle definitely went in to amend as it presented itself.

– There is a lot going on in the album little details. Those little details really make the difference for the musicians, but sometimes go off the radar for fans. Do you feel like the music on your albums is really appreciated as it is intended to?

• Chuck: Kind of you to say man. We all felt great about the talent of everyone on the album and each performance. Hopefully that isn’t lost when people really dig into it or may hear other layers on repeat listenings. Always felt that musicianship can oft times get lost from some fan’s opinions as they would prefer a variant of death metal more of fast scales and a technical approach. Where ourselves prefer the atmosphere and feeling of one song to the next to dictate itself as opposed to putting foregone conclusions on the material for the sake of prowess or proficiency. Only opinion of course… certainly not shared by everyone. But the intent at inception is certainly as it is when delivered to the public’s ears. Up to those to decide whether they like it or not, whatever the reasons may be.

• Chuck: Ouf! Hahaha Many? One such was a practice place floor. I awoke itching from mold and bug bites with bottle caps stuck to my skin. Wonder how many roaches and spiders I ate in my sleep. Hahaha Glorious time. As for food, I’m rather adventurous in the culinary world. Haven’t had anything that had repulsed me thus far. Ask me again in a few years. Hahaha.

• Chuck: Many thanks for the interview. Hope to see everyone on the road for “Sect of Vile Divinities”. Crush souls with sorcery, crush skulls with death metal. Till then! 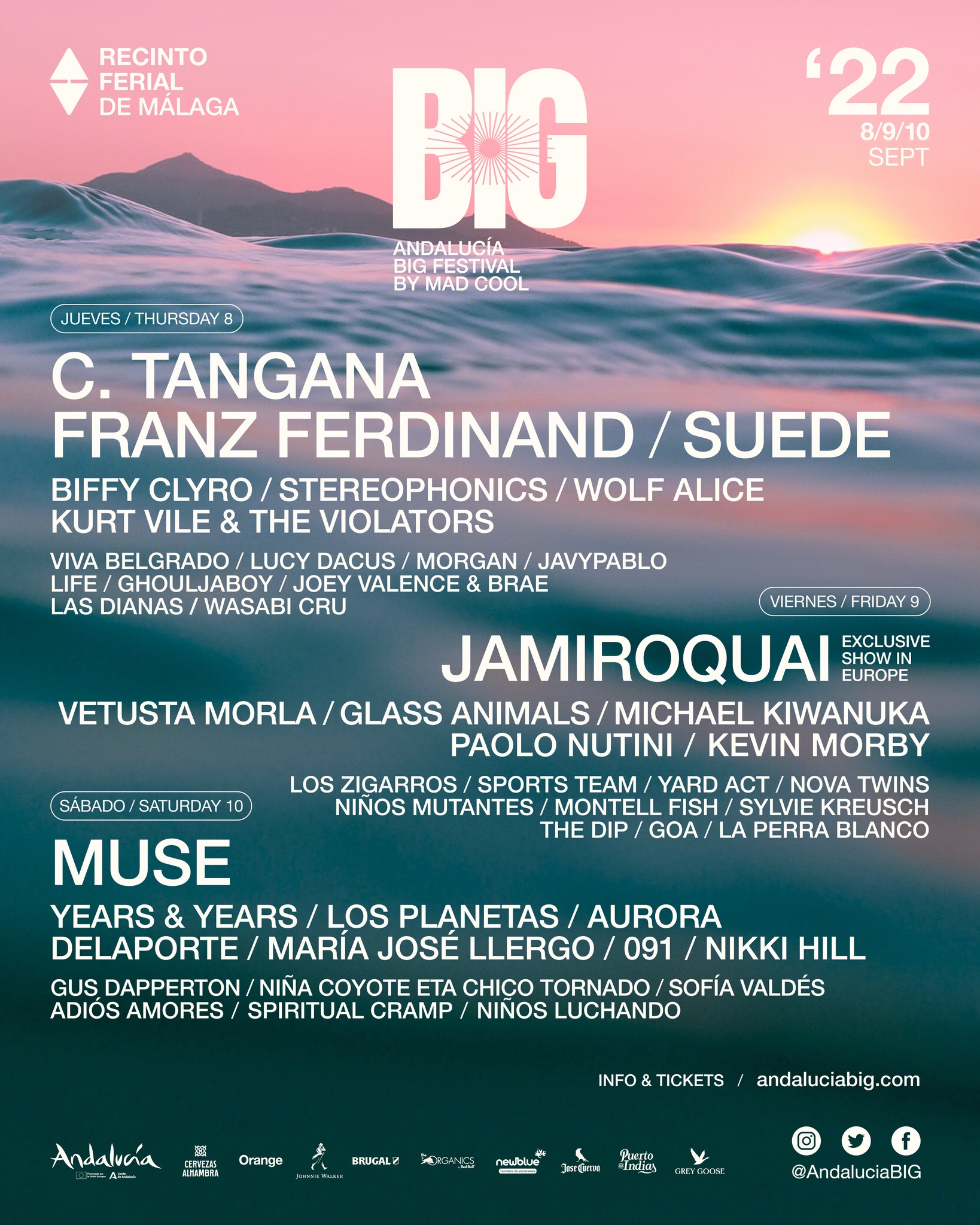 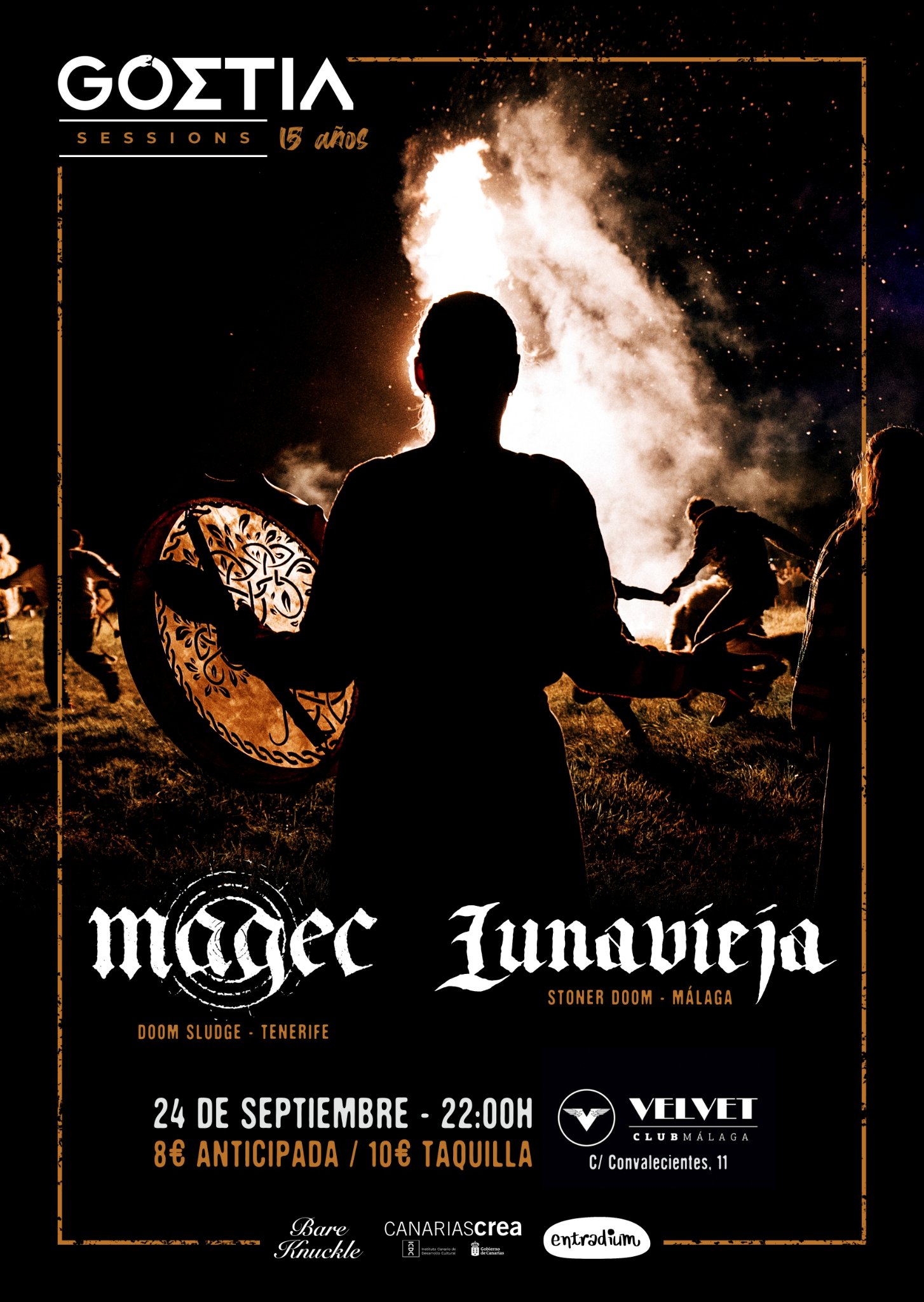 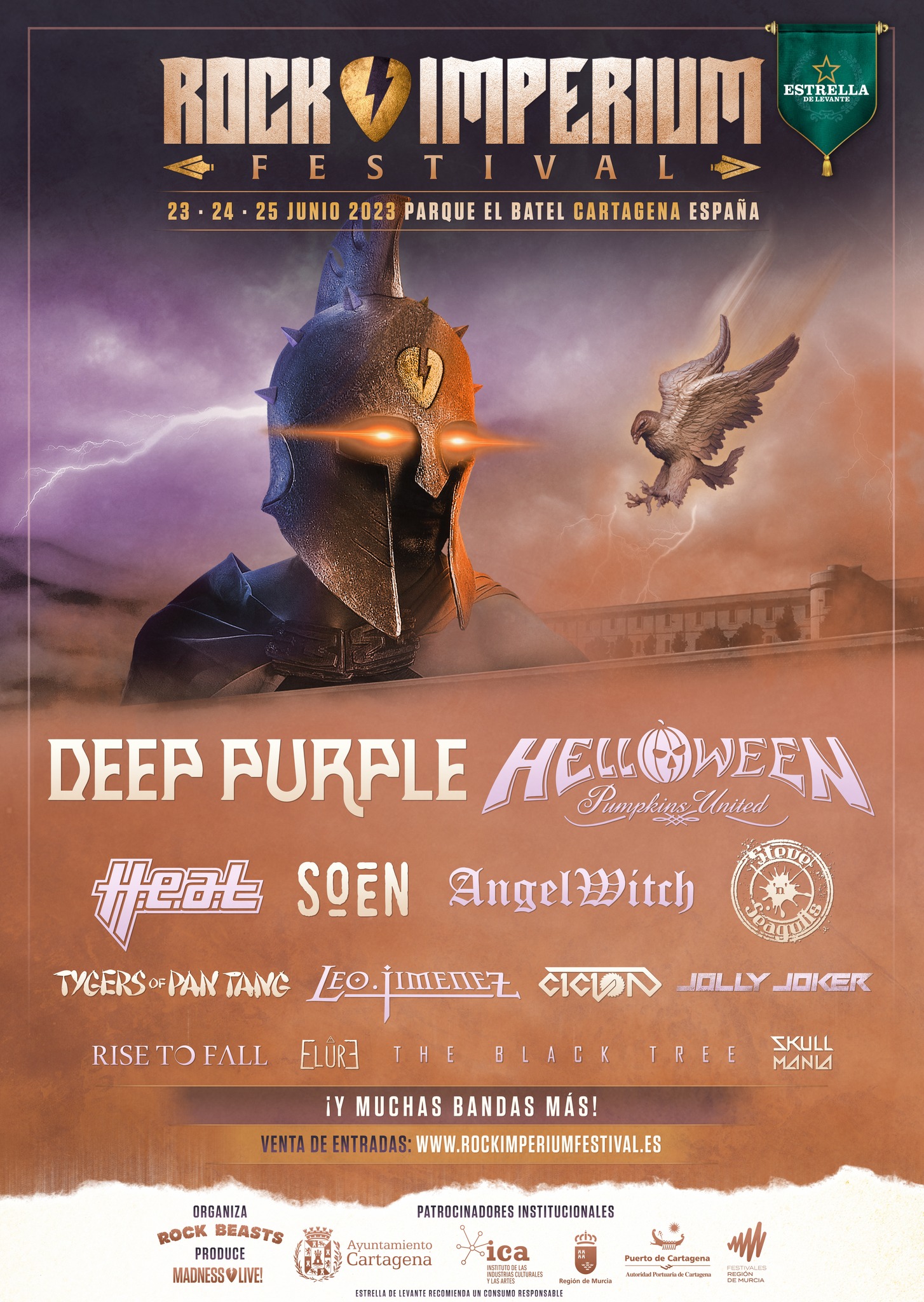