1-) Symfonia is the new celebrities album. What can we expect of this album in the musical way?

I dont know what means “celebrity”. This is a label put on people that are more visible than others. I can speak only for myself and I dont consider myself as a celebrity. I am a composer and entertainer. I am a music man. You can expect music that is made from heart and communication with our fans without whom we could not exist.

2-) At the moment of doing Symfonia, who make the base songs? it was a group composition or all the guitar bases where made by you and then the rest work on it?

All the songs are composed by Andre Matos and myself. We had extremely creative 3 months together and we feel mutual musical soulmate connection that manifested now first as ” In Paradisum ” album that we both are as proud as our newborn babies would be.

3-) How long did the recording take and where it was it?

All in all the whole process took around 6-7 months in Sweden, Finland and Italy

4-) Why is it that you’re learning Portuguese since you can talk English with Andre?

Sometimes I dont understand his choice of aftershave and his need to dominate certain areas of production that I myself also like too dominate due to my in a way big ego. Andre doesnt have a big ego, he has certain strong qualities in him that make him to be without ego in a way but then again we have also Jari, Mikko and Uli who are completely egoless individuals in some ways.

5-) How’s you relationship with the Symphonia people? Was it just professional or it was something more at a personal level?

We have a great team. We belong together in this universal music relationship.

6-) Is Symfonia going to be the new full time band for you or it’s just a project?

Soren Kierkegaard said that if you label me you negate me so I leave this up to those who need to label things in to boxes. To me its just notes on a paper and for Andre it is even more probably but you would have to ask himself.

7-) In your seminar around the World, what’s one of the anecdotes you can remember? Any good singer or keyboard player?

My seminar “Music Beyond Infinity” was basically an attempt to convey a message of Universal Love and Brotherhood into a musical format that lasted 3 hours. Judging my 7 week trip in Latin America and 4 seminars in Europe I feel like I was largely misunderstood. I remember being deeply touched by your country’s reaction. I also never forget the guy on the street of Ascuncion that came to sell me a pirate version of “Destiny” without knowing who I am. That is what I call destiny.

😎 You said in you facebook account that there’s a “Strato Project” on the way. Does this means that you’re going to be competing with the actual Stratovarius?

I have 2 immediate projects and Andre might do also new album. I hope he does cause I really would love to produce it together with him. I am going to release ” Classical Variations VOL 1 & 2 ” in mid September and another project with the Stratovarius founder Tuomo Lassila, Antti Ikonen and Jari Kainulainen, so the Dreamspace lineup. I think all Stratovarius fans know what the situation is with Stratovarius and I don’t have to answer your little bit strange question.

9-) Will this new song sound like Timo old school Strato style or like the new stuff? What can we expect?

I dont know. Me and Tuomo Lassila are composing the songs so it can be anything really. We are going to see The Wall of Roger Waters this Thursday with Tuomo and Antti. Big influence for all of us. We will probably rent some house in Italy and record and mix the whole thing there under Tuscany skies.

10-) Are you going to sing in the new project or are looking for the “new Kotipelto”?

11-) How’s your relationship with your old band mates of Stratovarius now?

Well this is a bit odd question. I just asked their management if I could use the name Stratovarius with the old logo for the project, so for one album and got quite strict answer from a lawyer that used to be my guitar tech so I dont really know. I havent heard their music, except from Polaris which to me sounded like copying my style so I hope they would have moved to a new named style. The name Stratovarius comes with a baggage you know and when the Fleur de Lys is not there anymore, you might need the compass. There are 2 geniuses in that line up anyway so they should do just fine.

12-) It is told that the last Revolution Renaissance wasn’t even recorded by you and it was the producer in the guitar, is this true?

Well I wouldnt call him a producer. I recorded all the drums and vocals in Brazil without him. He is a young ambitious guy who has been my apprentice since 2004 or so and now he is ready to do his own thing and doesnt need me anymore. Too bad he took so violent way to express his disappointment towards himself. I have played guitar for 38 years so I am quite competent in playing my own solos thank you sir.

13-) And for a little change, what’s your favorite Star Wars movie?

I dont like Star Wars because it has nothing to do with reality. I think George Lucas is good in selling what people want to buy but I dont see much soul in his works. I like Stanley Kubrick much more but sometimes I like Spielberg even more.

Thanks in advance, I got to say that the time you came to Paraguay was really awesome! You’re really a nice person! 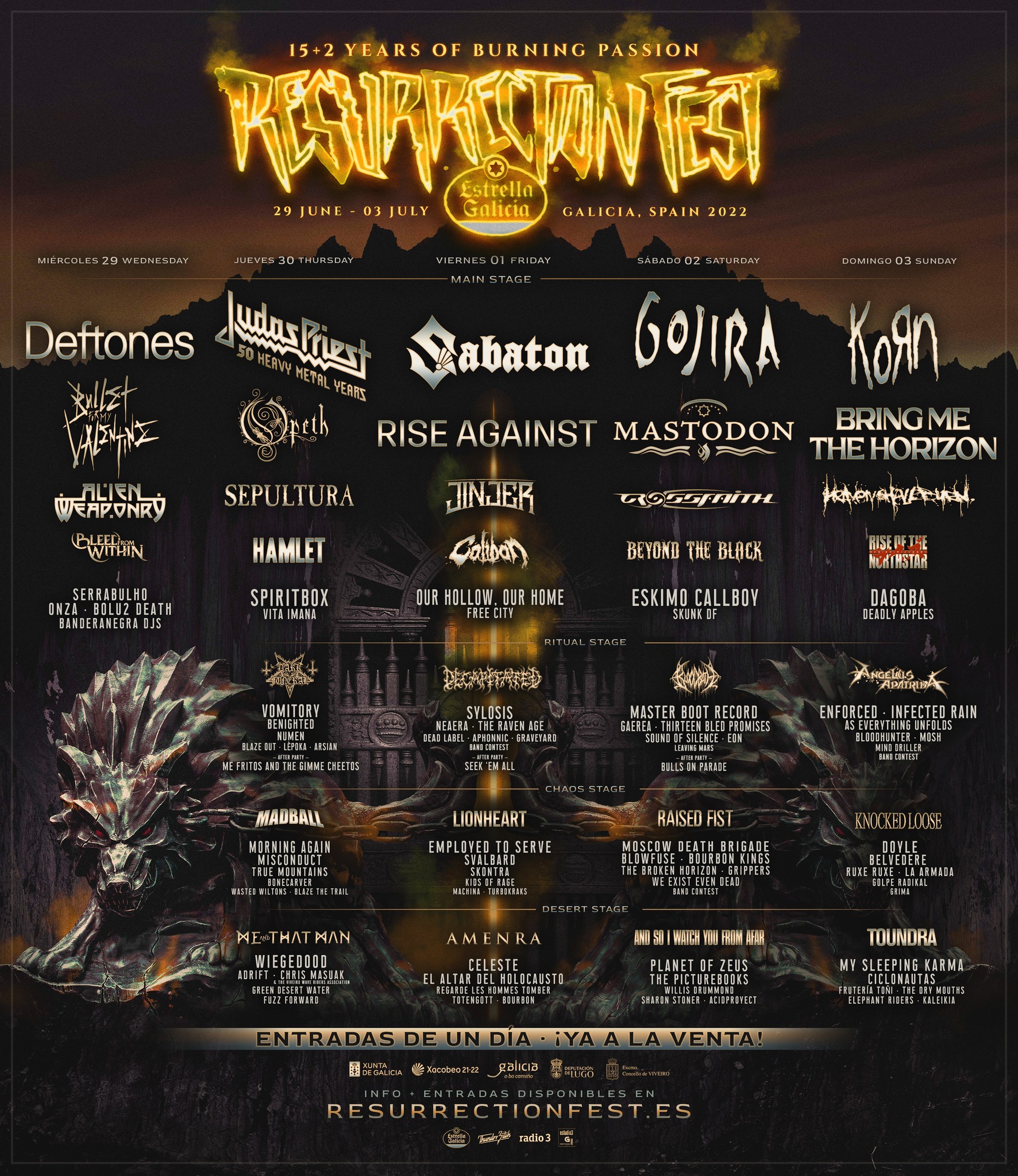